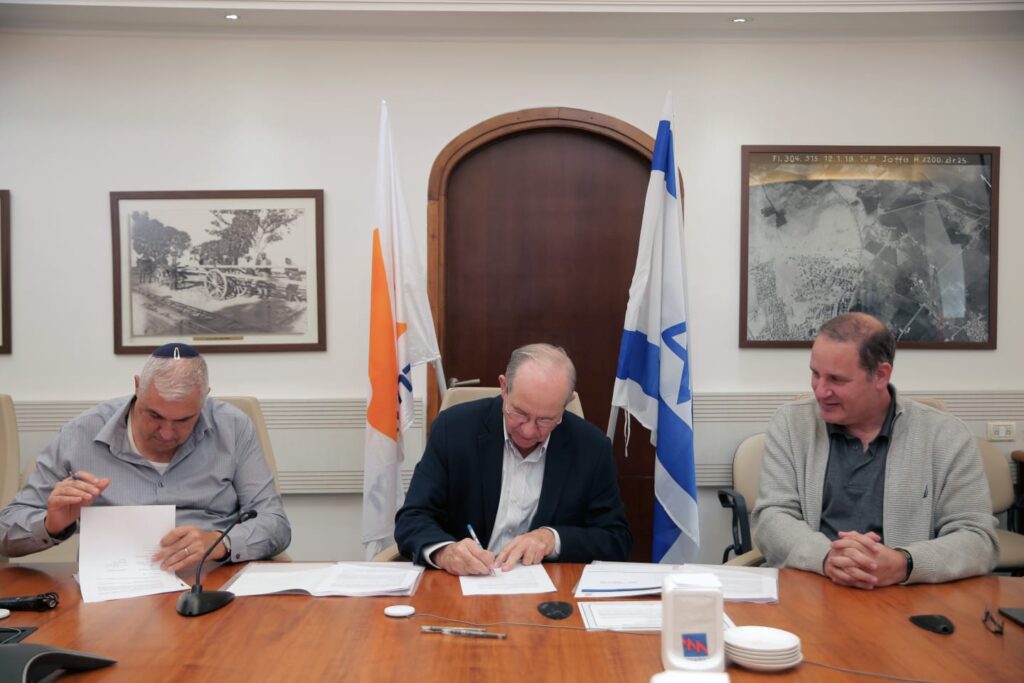 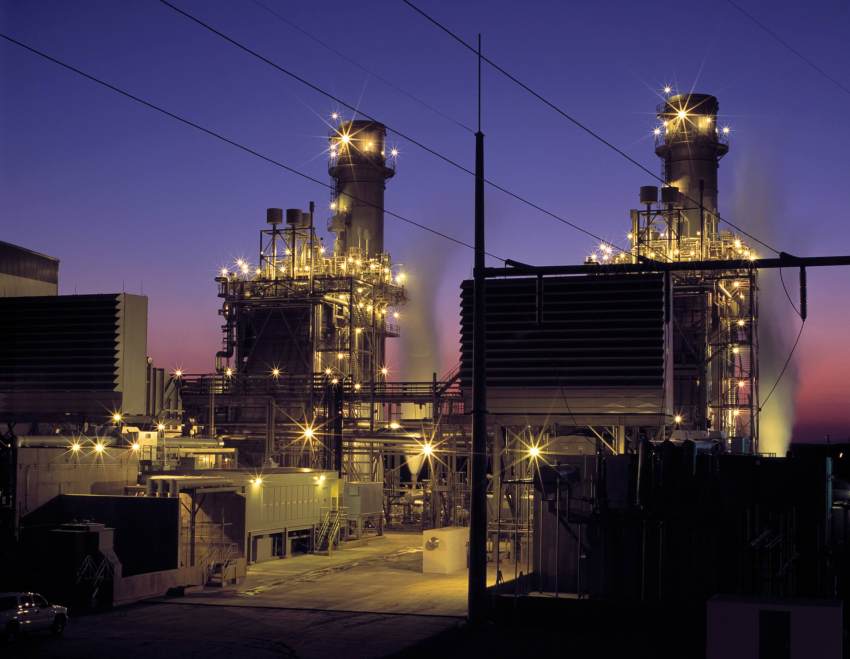 As announced in this Press Release earlier today, EGM has successfully completed the extensive study that included modeling, simulation and benefits analysis after participating in the GCxN (Shell Game Changer Accelerator™ Powered by NREL), program. EGM participated in the first cohort of companies selected for GCxN and was acknowledged as global trailblazer in the utility power […] 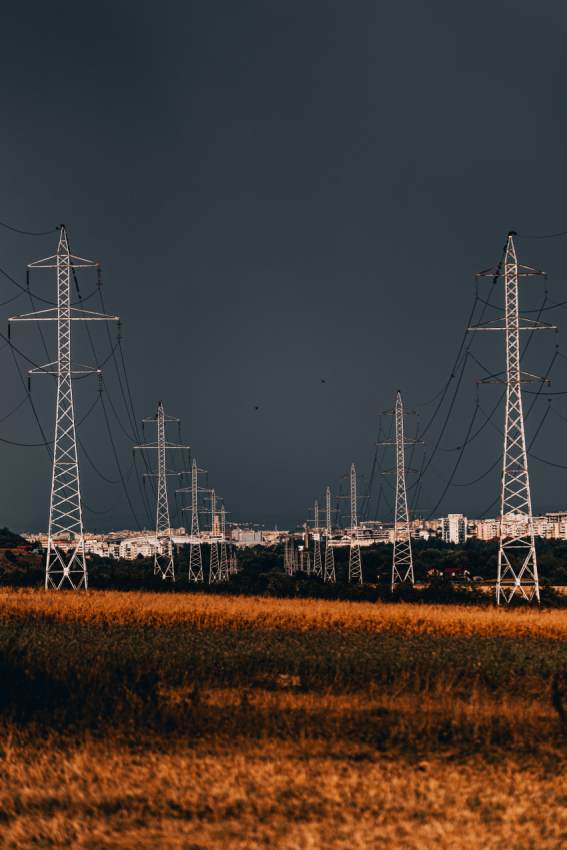 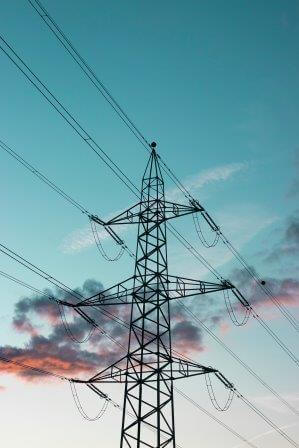 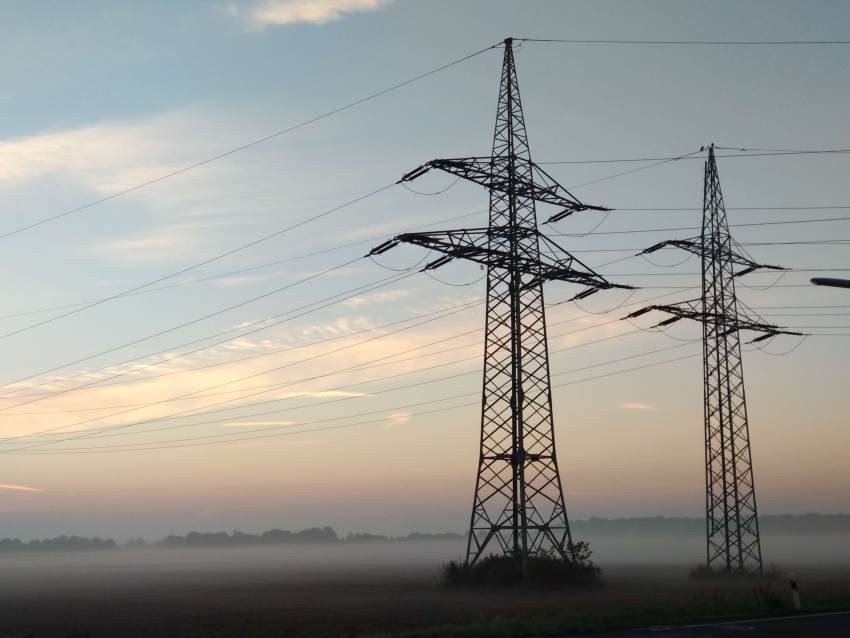 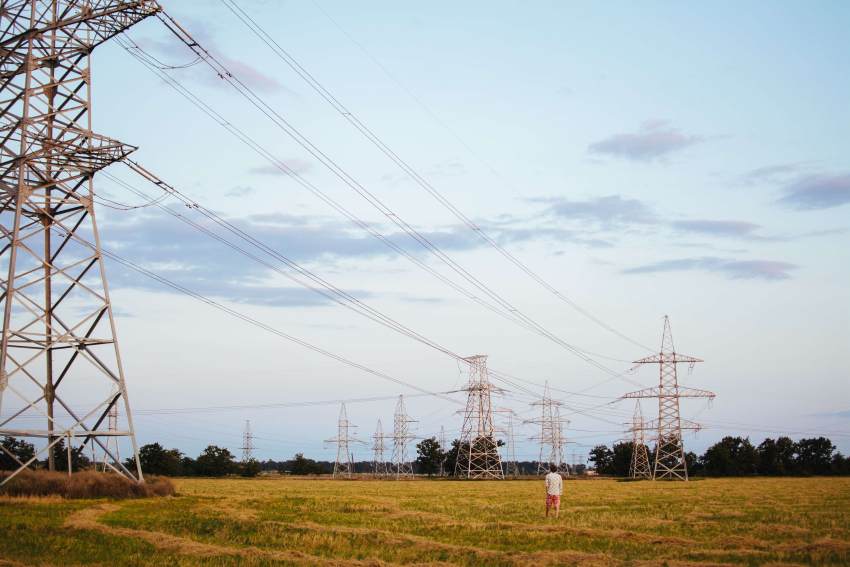 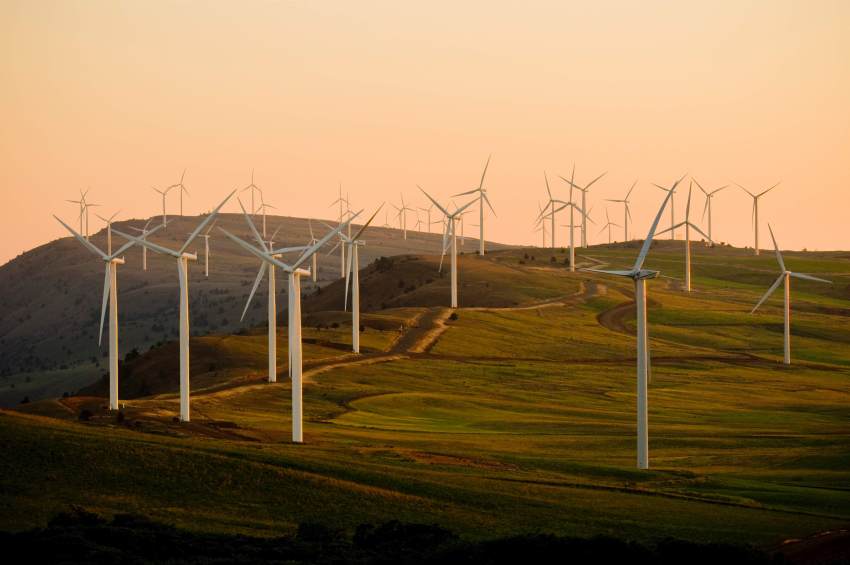 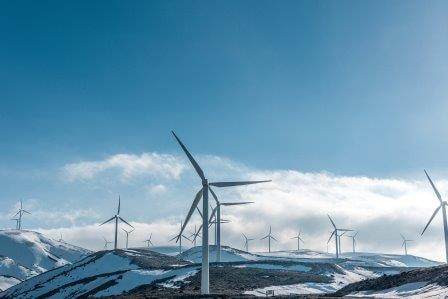