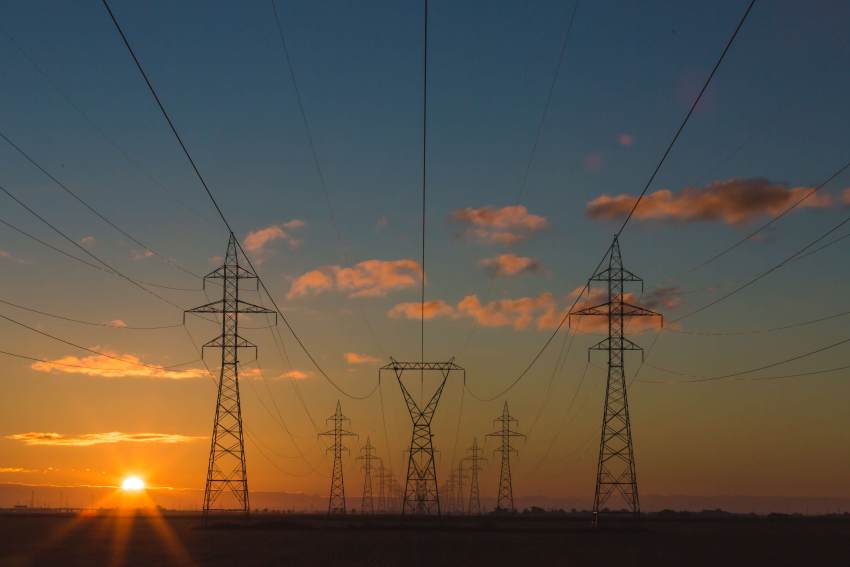 News about EGM’s collaboration with New York Power Authority were published at New York State official web-site, check it out at: https://www.governor.ny.gov/news/governor-cuomo-announces-sweeping-series-economic-development-partnerships-between-new-york-and 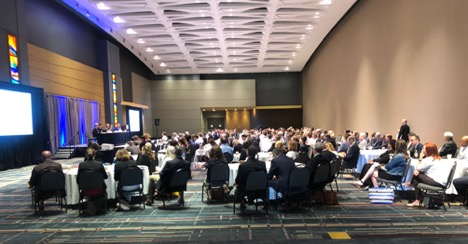 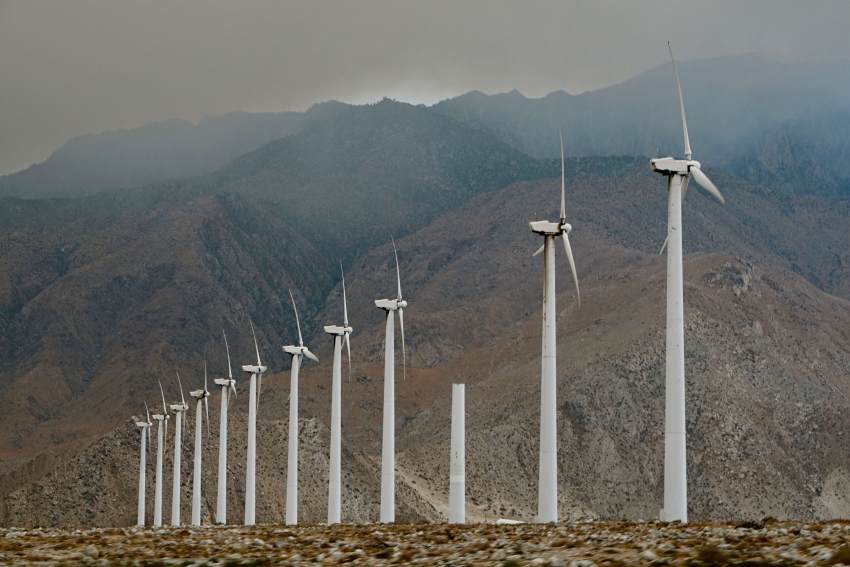 As part of the Shell GameChanger Accelerator™ Powered by NREL (GCxN), EGM is working with NREL on proving the contribution and vitality of the EGM’s system for the grid in general and for the DER management in particular. This will be done by simulations and analysis. This collaboration aims to validate the Meta-Alert™ system’s capabilities […] 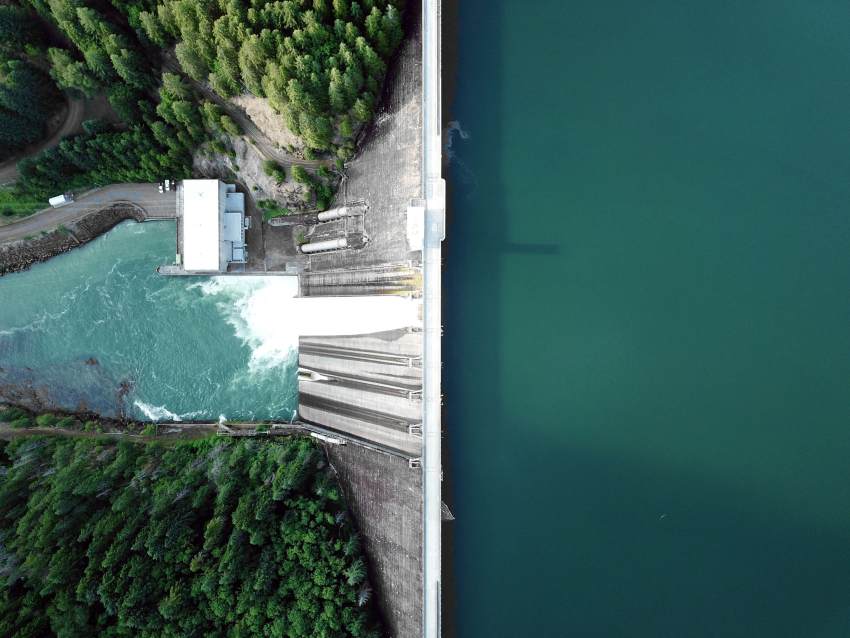